Passion for Poultry Turns Toward Silkies 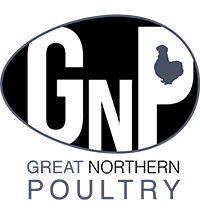 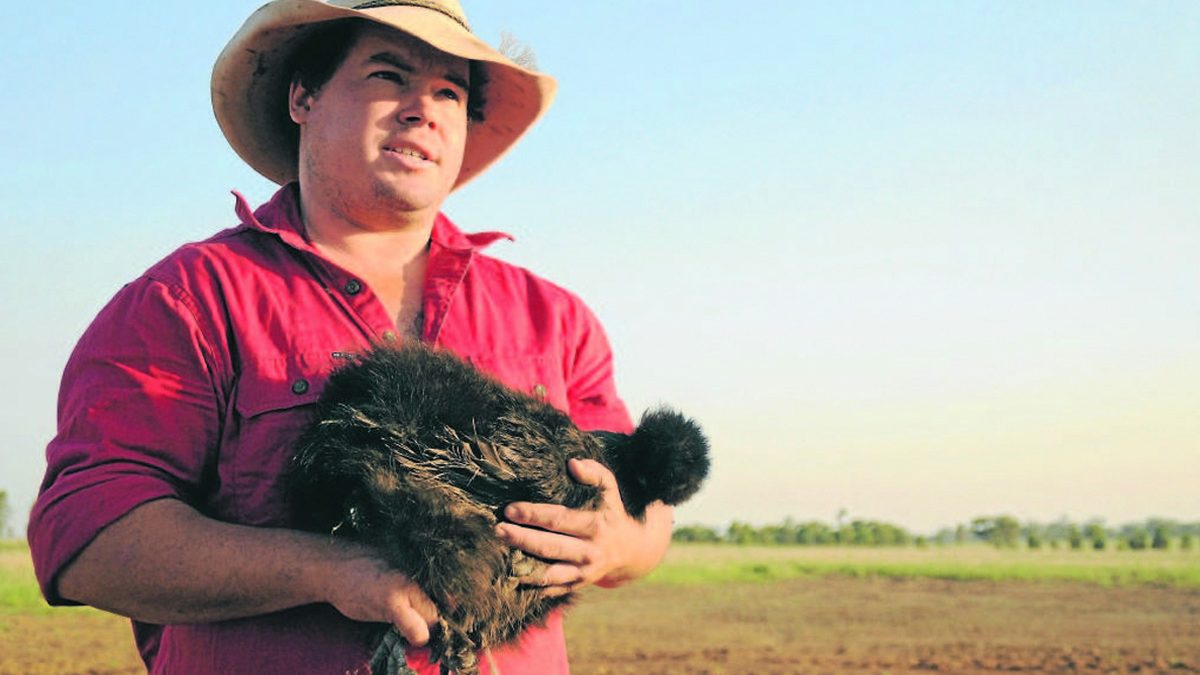 There’s more than one way to stay on the farm.  For Cameron Ward and his business partner Angus Shepherd, the secret to beating tough times on the land could lie with the Chinese silkie chicken.

The silkie is best known as the pom-pom headed small breed of poultry most often seen at shows and country pet parades.  But this docile bird is also prized by the Asian market for its mulberry-coloured skin and flavour.

Mr Ward and Mr Shepherd, who operate Great Northern Poultry, have been breeding adn selling silkie chickens from a Manilla property to the Asian market in Sydney for some years. 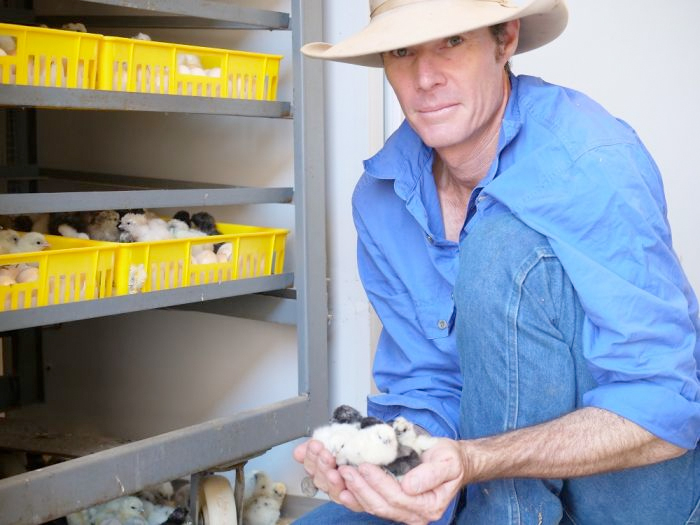 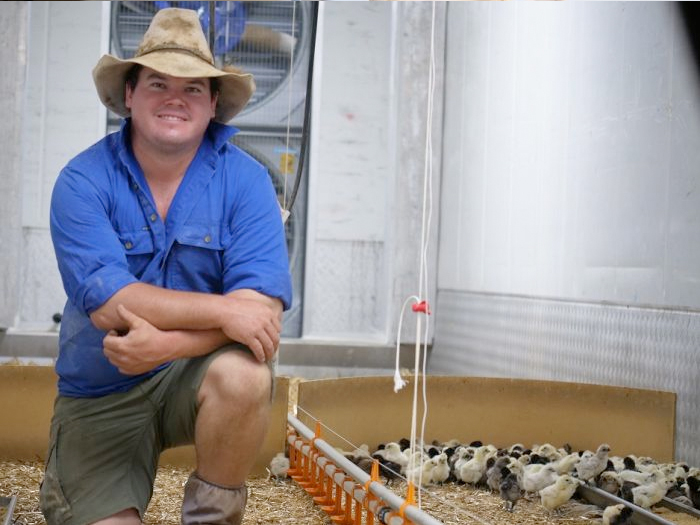 Black-skinned chickens coming to a plate near you 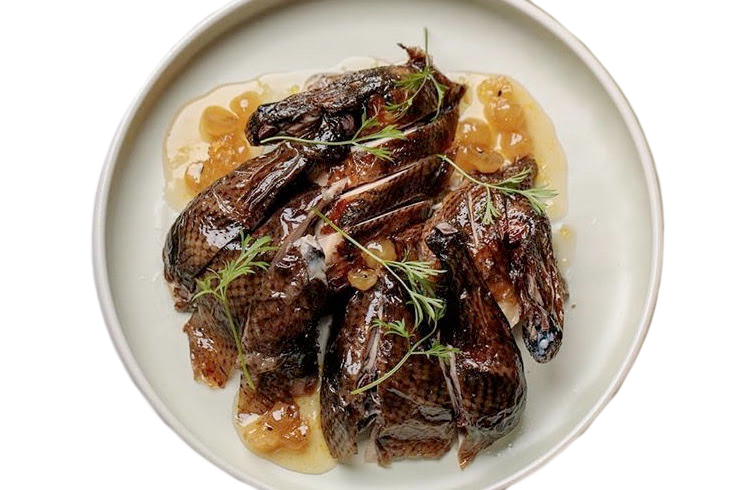